How Did Olivia Newton-John Plan Her Estate?

Home » Blog » How Did Olivia Newton-John Plan Her Estate? 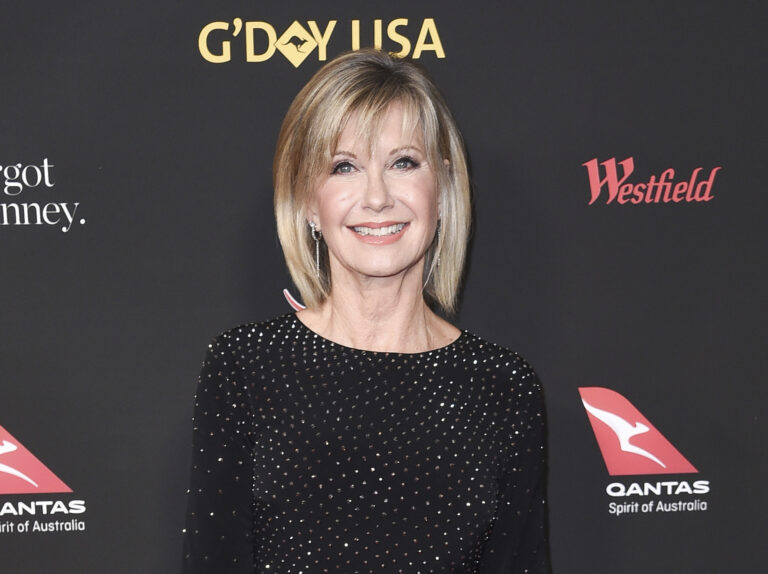 Olivia Newton-John was worth roughly $60 million at the time of her death on Aug. 8, 2022. However, she spent her last years giving as much as she could to charity, reports The Express’ recent article entitled “Olivia Newton-John fortune: Incredible final acts of generosity as inheritance split.”  How did Olivia Newton-John plan her estate? Did she make charitable donations? Below is what we know so far:

Newton-John was first diagnosed with breast cancer in 1992. The Australian singer underwent extensive treatment including a partial mastectomy and was given a clean bill of health. However, in 2013, she was told she had breast cancer a second time and once again she beat the disease, getting another all-clear after treatment.

In 2017, she was diagnosed with stage four breast cancer and began selling off parts of her impressive real estate portfolio which spanned multiple countries with all of the proceeds going towards her charities. She reportedly sold her incredible Australian home for $4.6 million.

Newton-John had originally purchased the 187-acre property in the eighties and rebuilt the home in the early 2000s.

Over the decades at the home, she is said to have planted 10,000 trees on the property and sold it with the intent that someone equally involved and loving of wildlife would continue her work.

She also wanted to sell her Californian horse ranch for $5.4 million. However, she later decided to instead live out her last days at the home and transferred the ownership as part of getting her personal and financial affairs in order, to her husband John Easterling.

The singer married actor Matt Lattanzi in 1984 and gave birth to their only child Chloe Rose Lattanzi, now 36. Newton-John got married to John Easterling in 2008, who is reportedly expected to inherit her fortune alongside Chloe.

Listen to our Podcast "Aging Intelligently"Listen Now
Client Success Stories
The Estate & Elder Law Center of Southside Virginia, PLLC was a pleasure to work with and extremely informative and helpful. My husband and I received great service and great advice from them. I highly recommend them for all of your estate planning needs for your future to put your worries at rest for planning for your golden years or even a simple will. A special thank you to Robert Haley and Cheyenne Dodson for your help.
- Posted by Gail M., on December 7, 2022
A very practical, down-to-earth man. Makes consulting a lawyer easier than most.
- Posted by Nancy A., on December 6, 2022
Mr. Haley is responsive, competent, ethical, experienced and efficient. A rare combination in today's world. I would heartily refer him to my friends and family.
- Posted by Jemis B., on December 2, 2022
Mr. Haley and his staff were wonderful all the way around.
- Posted by Chianti A., on November 18, 2022
They listen to your family's needs and use their expertise to help you achieve your intended outcome... which can be tricky when it comes to estate planning.
- Posted by Joy W., on November 10, 2022
Very Thorough and complete.
- Posted by John A., on November 10, 2022
Google Reviews