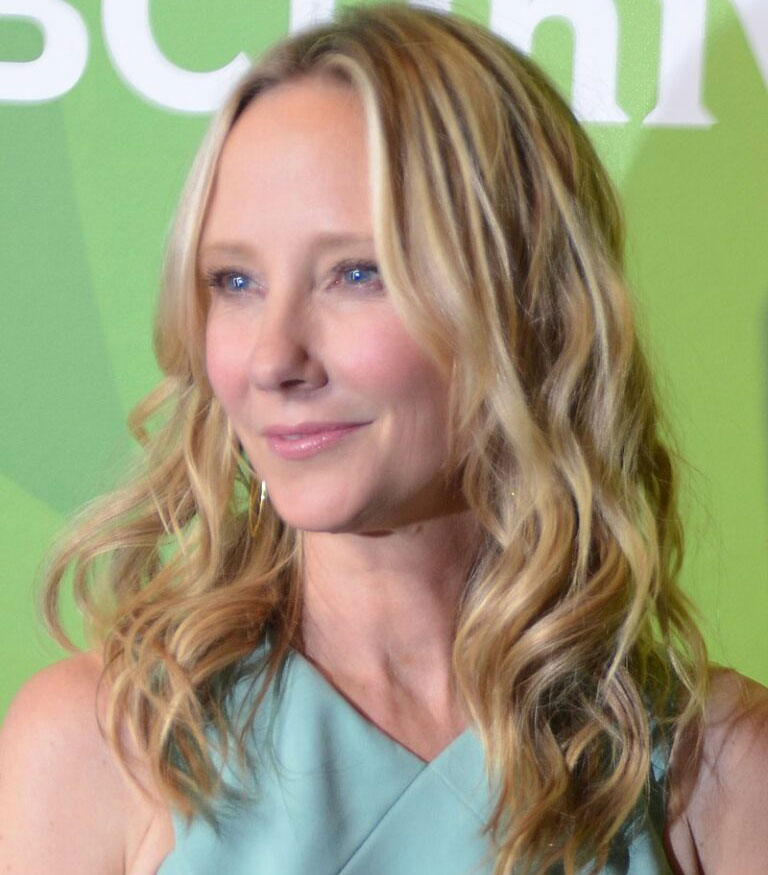 Here is the latest on actress Anne Heche's estate: Twenty-year-old Homer Laffoon asked for a bond of $800,000 as part of his 'ex-parte application' with the Superior Court of California in Los Angeles County to extend his control as special administrator of his mother Actress Anne Heche's estate.  The Omaha World-Herald’s recent article entitled “Anne Heche's son bids to 'expand authority' over late mum's estate” reports that documents show the 20-year-old asserts the expansion is "necessary" as the "tangible personal property of the estate" located in Anne's apartment needs to be moved as soon as possible to "avoid additional fees, costs and possible loss". Homer also claims checks made payable to his mom need to be negotiated, endorsed, and deposited into a bank account in the name of the estate as soon as possible, so they are not voided.

He said permission to allow him more control would let him "collect all claims, rents and other income belonging to the estate; commence and maintain or defend suits and other legal proceedings" as well as "request and receive copies of the estate's financial records".

This would also let him "manage, perform and enforce the rights and interests" related to Anne's book, 'Call Me Anne', due for release in January 2023. The request comes two weeks after a judge ruled Homer can for now oversee his mother’s estate.

Prior to a hearing next week about the late actor's estate, Homer claimed she had $400,000 to her name at the time of her death and said she lived in an apartment. She did not own any property.

Anne's ex-husband James Tupper, and their 13-year-old son, Atlas, also attended the October 11th hearing at a Los Angeles court. James said that he believes his son and Homer's relationship will be strained if a neutral party is not present to help mediate the estate matters.

James was told he could file an objection to his ruling that Homer is fit to oversee the estate, with the next hearing scheduled in a month.

Anne died after suffering a "severe anoxic brain injury" because of a fireball car crash in August. She did not leave a will. She had Homer with ex-husband Coleman Laffoon, married from 2001 to 2009, and 13-year-old Atlas with actor James Tupper, who she was with from 2007 to 2018.

Regarding Anne Heche's estate: Here we can already see the beginning of the family break occurring! While the two children might not be close, they are their mother’s children and with one being the fiduciary, it will certainly lead to increased conflict. In instances of multiple children, step-children, and blended families, we always have our families consider using an independent fiduciary to administer their estates or trusts.

You don't have to be a celebrity to run into problems like this! If you are a blended family, book a call today and lets ensure your death does not lead to more grief and family pain than there will already be!  If you or a loved one are concerned about issues with situations like this in estate administration/probate, estate planning and elder law concerns including Asset Protection/Medicaid Planning and questions regarding long-term care and the nursing home, reach out to us!  Book a call with us on our website: www.VAElderLaw.com to see how to get started. We have offices in Bassett, Danville and Lynchburg to serve you.