What Is Congress Doing to Guarantee a COLA Increase for Vets?

Home » Blog » What Is Congress Doing to Guarantee a COLA Increase for Vets? 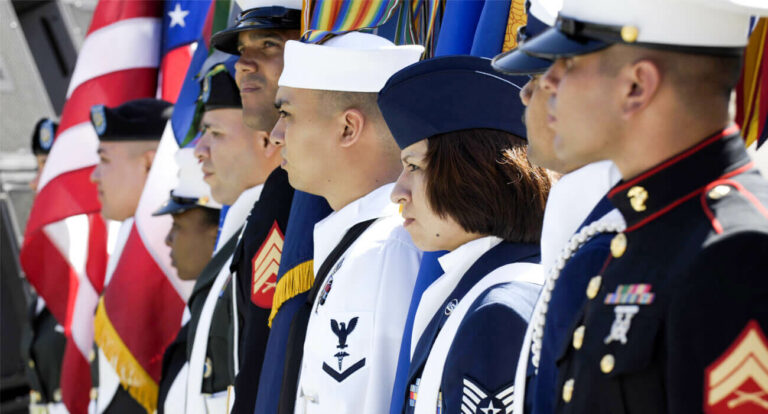 “We have a responsibility to take care of our veterans, many of whom rely on VA for financial support,” said Moran, ranking member of the Senate Veterans’ Affairs Committee.

“As rampant inflation is driving up the cost of living, this legislation helps make certain that veterans are able to keep up with our changing economy and receive the benefits they have been promised.”

However, it’s not automatic. Despite efforts by some advocates in the past, an annual cost-of-living increase in veterans benefits requires congressional action. Social Security benefits, on the other hand, are adjusted based on an automatic formula that is triggered whether lawmakers vote on it or not.

In 2021, as inflation pressures began to impact the American economy, that increase was 5.9%. Officials have not given this year’s adjustment but continued rising costs across the economy could drive that figure even higher.

The VA COLA increase bill would apply to payouts for disability compensation, clothing allowance, dependency and indemnity benefits and other VA assistance programs.

“Transitioning from active duty to civilian life is not always easy, and a cost-of-living adjustment is the least we can do for the men, women and families who served our country,” said Luria, herself a Navy veteran.

No schedule has been set for when either chamber could vote on the bill. Hopefully a COLA Increase for Vets will be coming soon!

If you or a loved one are concerned about issues like estate planning and elder law concerns including Asset Protection/Medicaid Planning and questions regarding long-term care and the nursing home, reach out to us!  Book a call with us on our website: www.VAElderLaw.com to see how we can help! We have offices in Bassett, Danville and Lynchburg to serve you.