Can Dementia Be Prevented?

Home » Blog » Can Dementia Be Prevented? 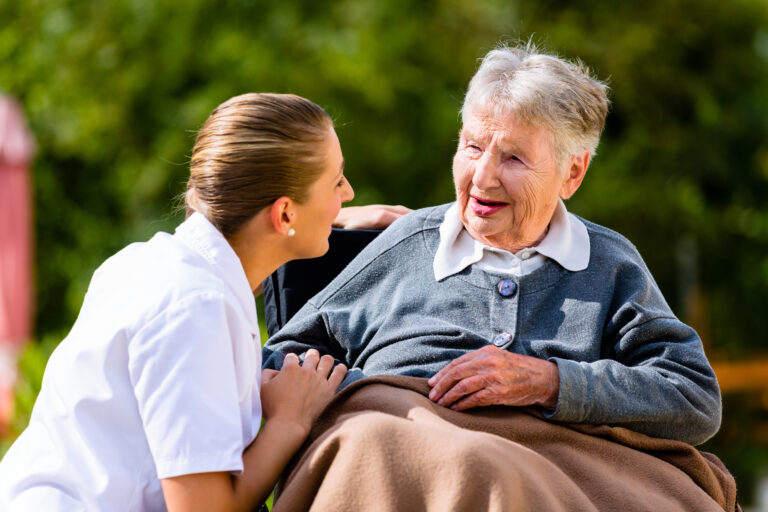 The question of whether dementia can be prevented is an important one! Naturally, every one is looking for answers.  One popular thought on the subject is called “cognitive reserve,” which means the brain’s ability to stand up to the impact of diseases like Alzheimer’s and not show signs of declining mental capacity. While there’s still no cure for Alzheimer’s or other forms of dementia, a new study indicates actions anyone can take to boost their cognitive reserves.

The study, reported in a recent article “Lifestyle May Be Key to Helping You Avoid Dementia” from U.S. News & World Report, was conducted by University College in London.

Researchers looked at 1,184 people born in the United Kingdom in 1946. They were given cognitive tests when they were eight years old and much later on when they were 69 years old. The scores combined their education level by age 26, participation in leisure activities at age 43 and their work up to age 53. Their reading ability at age 53 was also evaluated to provide an additional measure of lifelong learning.

Scores for the cognitive test people took at age 69 had a maximum score of 100. The average score for the group was 92.

Participants with professional or intermediate levels scored higher on the cognitive test at age 69 than people with lesser-skilled positions.

The findings suggest the protective value of a mentally, physically and socially stimulating lifestyle throughout life, even for people with low cognition scores.

Another valuable finding centered on the APOE4 gene, a risk factor for Alzheimer’s disease. The presence of this gene was linked to lower scores on cognitive tests at age 69, but those with high or low childhood cognition scores showed similar rates of mental decline with age, regardless of their APOE4 status.

The study regarding whether dementia can be prevented which appears in the August 3 issue of Neurology, shows that genes are not destiny. Older adults who are actively engaged in cognitive, social and physical activities are more likely to maintain late life cognition.

So, can dementia be prevented? While a definitive answer right now is not as clear as we all would like, certainly certain activities can help aid in slowing down the progression of the disease. Activities recommended include reading, doing puzzles, playing board games, regular socializing with friends and family members, volunteering, participation in group activities, attending faith-based services and regular physical activity. It’s never too late to start boosting your cognitive reserves!

Also worth thinking about, if you have not thought about doing any estate planning,  it is something worth considering as soon as possible! Estate planning documents done early enough ahead of time can help towards avoiding an absolutely expensive as well as stressful courtroom Guardianship situation for the family later on!

Worth noting, If you do already have some pre-existing estate planning documents in place, like Last Will & Testaments, Powers of Attorney and Living Wills,  it is always a good idea to have an experienced elder law attorney with an eye towards asset protection and avoiding the nursing home review them periodically to make sure that they will be suitable for you as laws change and the disease progresses.

Book a call with us to learn more on how we can help!