Is there a Connection between Vitamin Deficiency and Dementia?

Home » Blog » Is there a Connection between Vitamin Deficiency and Dementia? 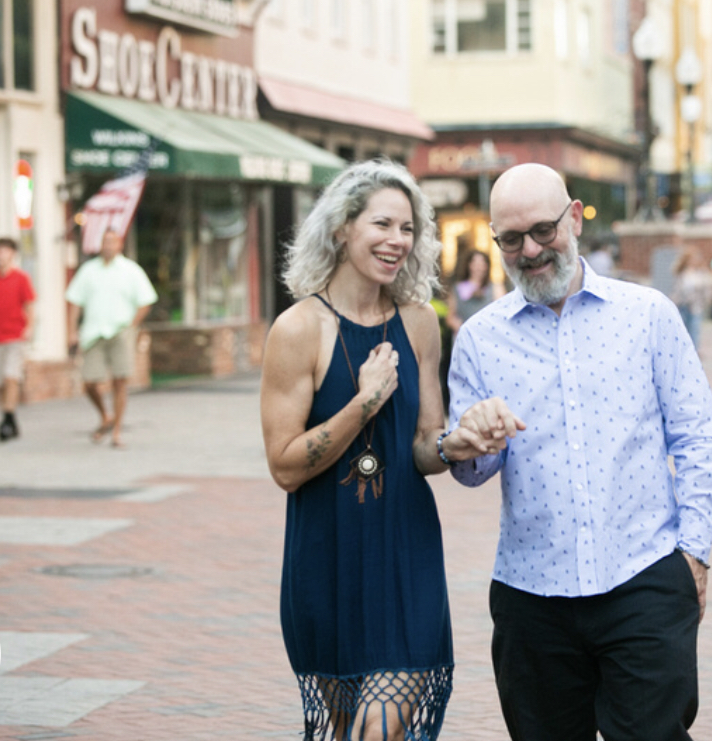 Folate is the natural form of vitamin B9, water-soluble and naturally found in many foods. It is also added to foods and sold as a supplement in the form of folic acid, which is actually better absorbed than that from food sources (85% vs. 50%). Do folate levels play a part in dementia?

Folate helps to form DNA and RNA and is involved in protein metabolism. It plays a key part in breaking down homocysteine, an amino acid that can exert harmful effects in the body, if present in high amounts.

Folate is also needed to produce healthy red blood cells. It is critical during periods of rapid growth, such as during pregnancy and fetal development. Therefore, it is essential before and during pregnancy to reduce the risk of birth defects, such as spina bifida. There is new research that suggests that folate may also play a critical part throughout your life, especially when it comes to our brain, reports Detroit News 4’s recent article entitled “Study shows connection between vitamin deficiency and dementia.”

Researchers in the U.S. and Israel studied more than 27,000 people between the ages of 60 and 75 years old. They saw that those with a folate deficiency had a 68% higher risk of being diagnosed with dementia. They also had three times the risk of dying from any cause.

It is believed that being deficient in folate may impair cognitive function and nerve signaling in the brain.

However, the researchers say they could not rule out that dementia may have been causing the drop, instead of vice versa. However, folate is already known to play a key role in forming red blood cells and helping our cells grow and function properly.

Your doctor can measure your folate levels using a blood test.

Foods naturally rich in folate include the following:

Our bodies cannot store large amounts of folate, so you cannot build up a supply. As a result, we need to eat foods rich in folate or folic acid on a regular basis to maintain those healthy levels. If you are folate deficient, talk to your doctor about healthy ways to boost your levels.

For more information about healthy aging follow our podcast "Aging Intelligently" with the Estate and Elder Law Center's Robert and Cricket Haley at Spotify and all major podcast platforms.